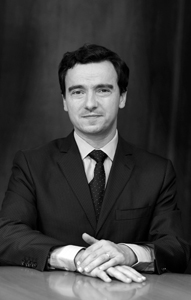 Charles-Henri de SAINT-JULIEN obtained his training at ESSEC, graduating in the class of 1995 and received his doctorate (DEA) in tax law from the University of Paris I Panthéon-Sorbonne where he has taught tax law as of 1998.

He was an associate then Of Counsel in the Public and Tax law departments of Salans (now, Dentons) for more than 11 years where he worked primarily with financial institutions before becoming a founding partner in the firm of Froment-Meurice & Associés in 2011. He founded his own firm in 2013.

He was named Partner of Shubert Collin Associés in 2017.

His principal activity is related to tax litigation, real estate taxation, tax issues related to complex financing (sale and lease-back and similar arrangements) and taxes in the French overseas territories.

He is a member of the French Institut des Avocats Conseils Fiscaux (Institute of tax lawyers).

He works in French and in English.